Hey, we are Vanessa & Daniel.

White Little Lies are part of the current crop of emerging Americana artists (think The Wandering Hearts, Ward Thomas, The Shires) mixing the best of country, pop and folk roots into a brand new stew (or ‘Scouse’ if you like!).

Their debut EP ‘Parallel’ (2019) was recorded by hit producer Tony Draper and has received support from BBC 6 Music, BBC Introducing, UK Country Radio and Country Hits. The release was launched at a sold-out show inside Liverpool’s world-famous Parr Street Studios. 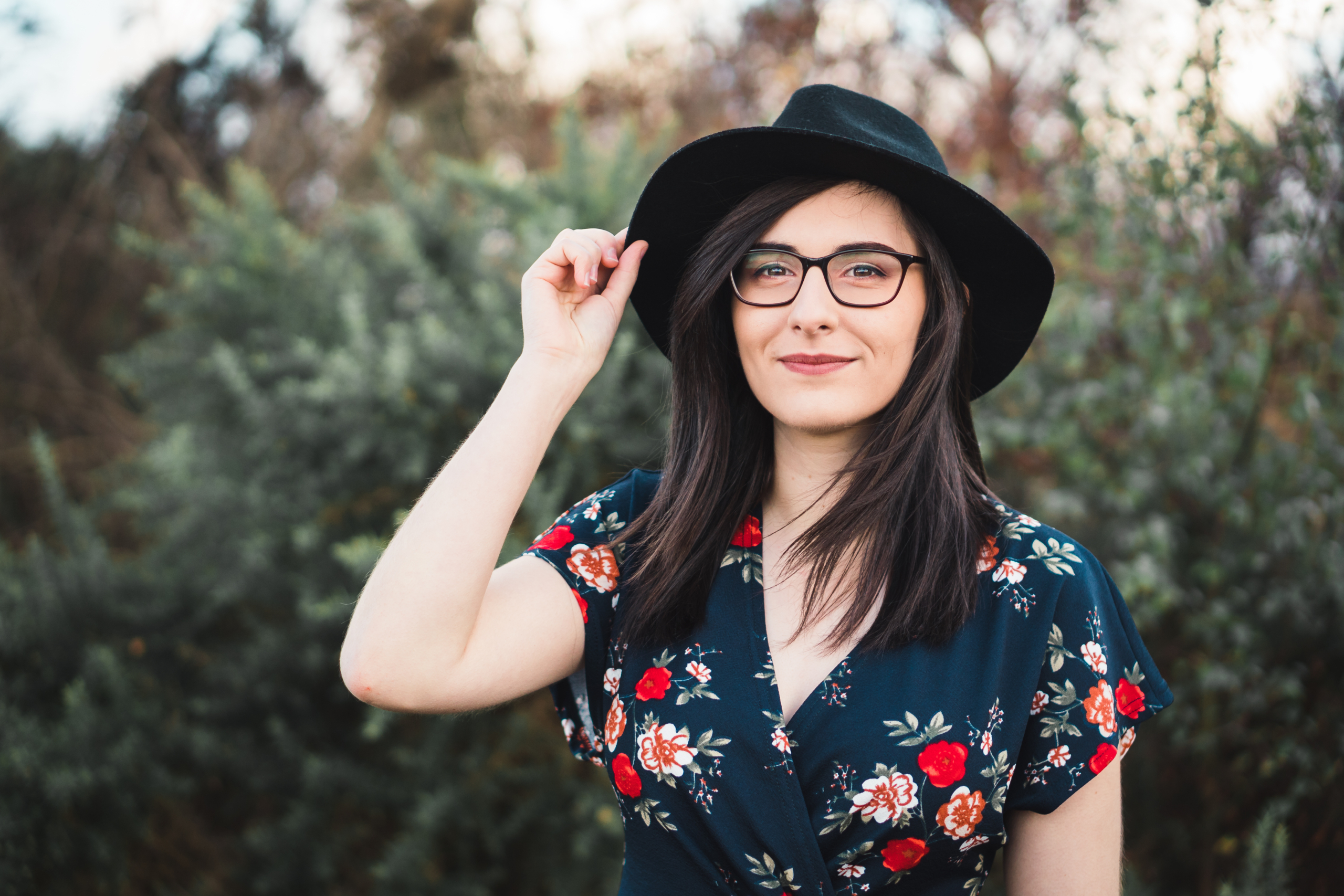 Vanessa Murray, a singer/songwriter from Liverpool has been described as “a small girl with a big voice”. Her sophisticated and emotive songs have helped her win nationwide competitions, awards and have captured the attention of many including Sandie Shaw who praised Vanessa’s musicality as “Astonishing”, Paul Carrack who described Vanessa as a “Great New Artist” and Jo Dipple CEO of UK Music who described Vanessa’s songwriting ability as “Incredible”.

Daniel Saleh is a musician, guitar tutor, songwriter and session musician based in Liverpool. Over the last few years he has worked with Europe’s premier Genesis Tribute band, The Carpet Crawlers, with whom regularly tour around Europe as well as working and performing with Liverpool pop Icons, The Christians, playing around the UK as well as in the prestigious Echo Arena.